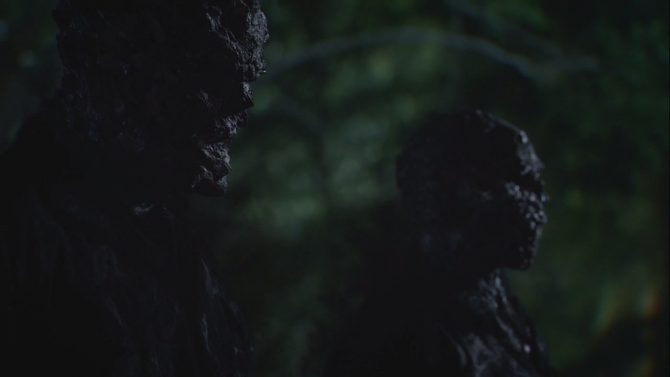 Coblynau are spirits of dead miners that knock on walls to warn miners of danger.

Coblynau are generally good spirits that protect miners, and traditionally, do not rise to the surface. Coblynau do not murder humans unless they are conjured and controlled by someone who practices dark magic. Evil Coblynau can be "reminded" of their good and protective nature through the means of a symbol and simple words.

Coblynau, being spirits, possess some supernatural powers to an extent.